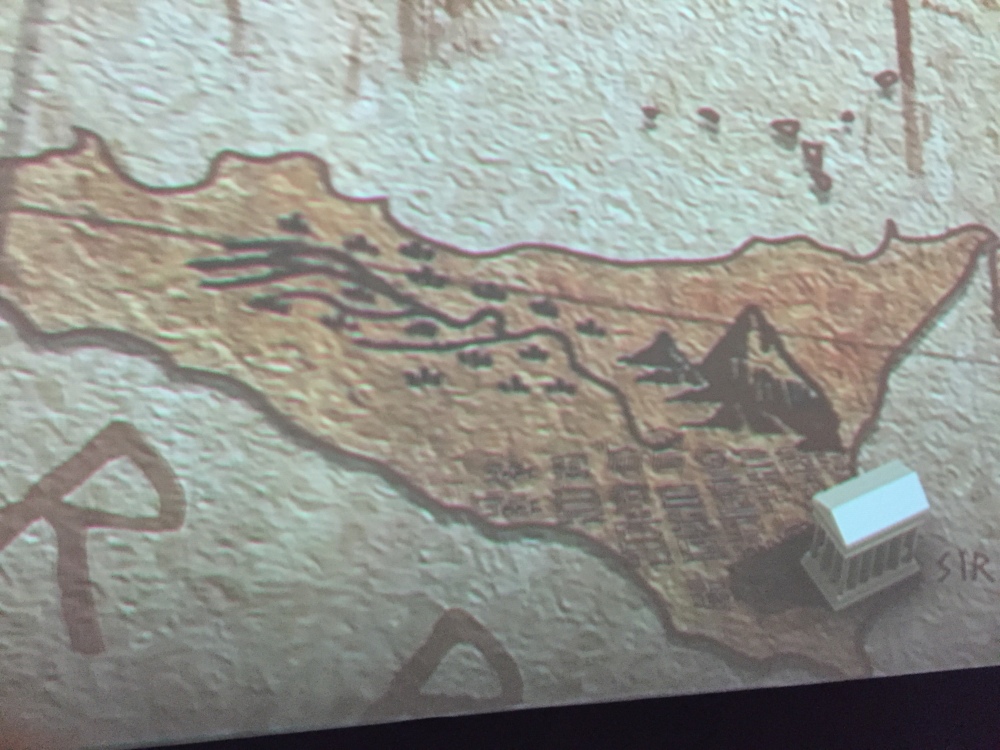 The city was founded by Ancient Greeks Corinthians and Teneans becoming a very powerful city state.  Syracuse was allied with Sparta and had influence over the entirety of Magna Graecia, of which it was the most important city. Described by Cicero as “the greatest Greek city and the most beautiful of them all, it may have equaled Athens in size during the fifth century BC.

Although founded in 6th century BC, and a participant in many of the conflicts of our friends in Segesta and Selinunte,  we will move forward to 2nd century BC, the time of Hannibal of “Elephants over the alps” fame.  That  Carthaginian  leader had pushed his armies from the north succesfully deep into Roman territory  – main land Italy of today – although short of Rome.. 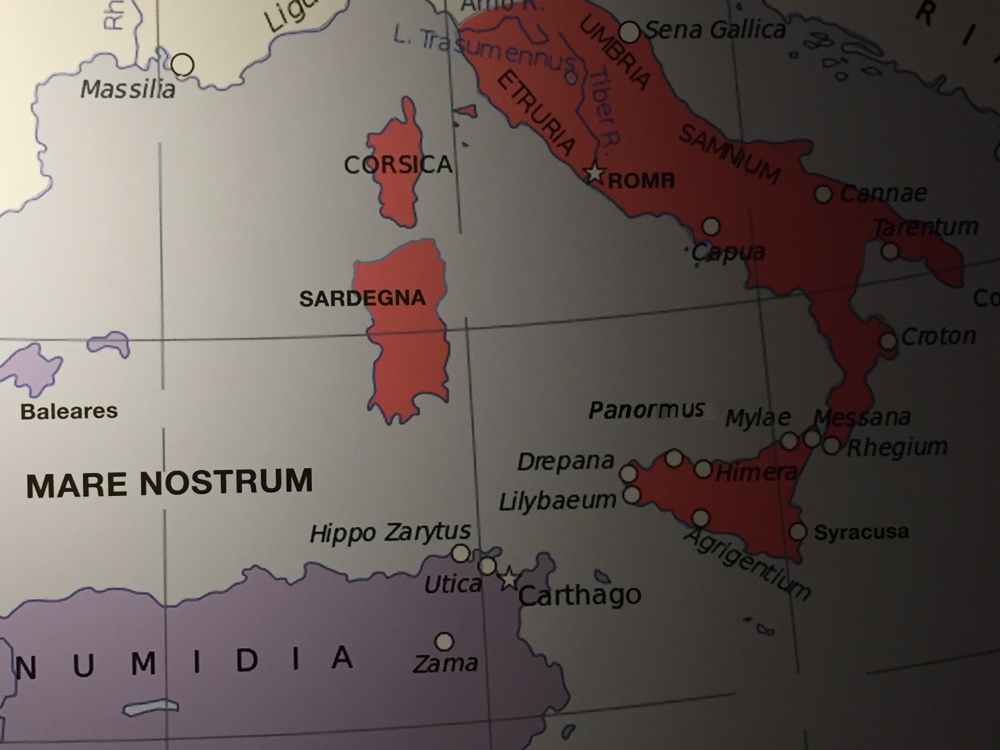 Siracusa decided to back a winner by siding with The Carthaginians against Rome.  As a result the Rome senate made a decision to send a vast fleet to subdue the area. 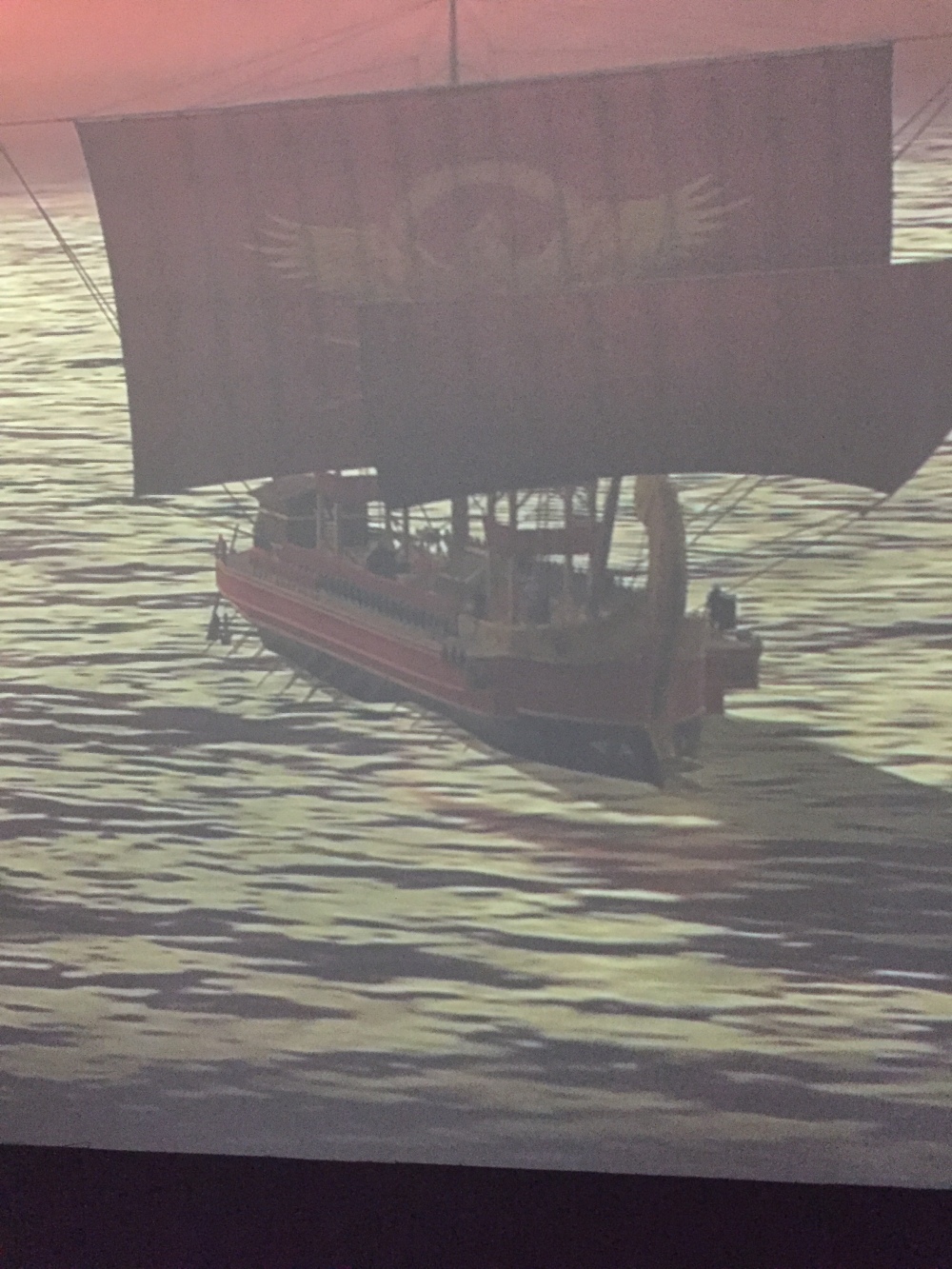 It would seem that the Roman decision would soon reduce Siracusa to the little than a memory. But we were informed through a small museum we discovered by accident, one of its favourite sons delayed that ultimate outcome.

Archimedes- portrayed as having Da Vinci like insight he is credited with great early discoveries such as mechanicul irrigation,  the fulcrum and gears which permitted the movement of large weights with limited human effort.

However, he also served his city by using his genius to create weapons of war such as the first DeathStar ray beam. 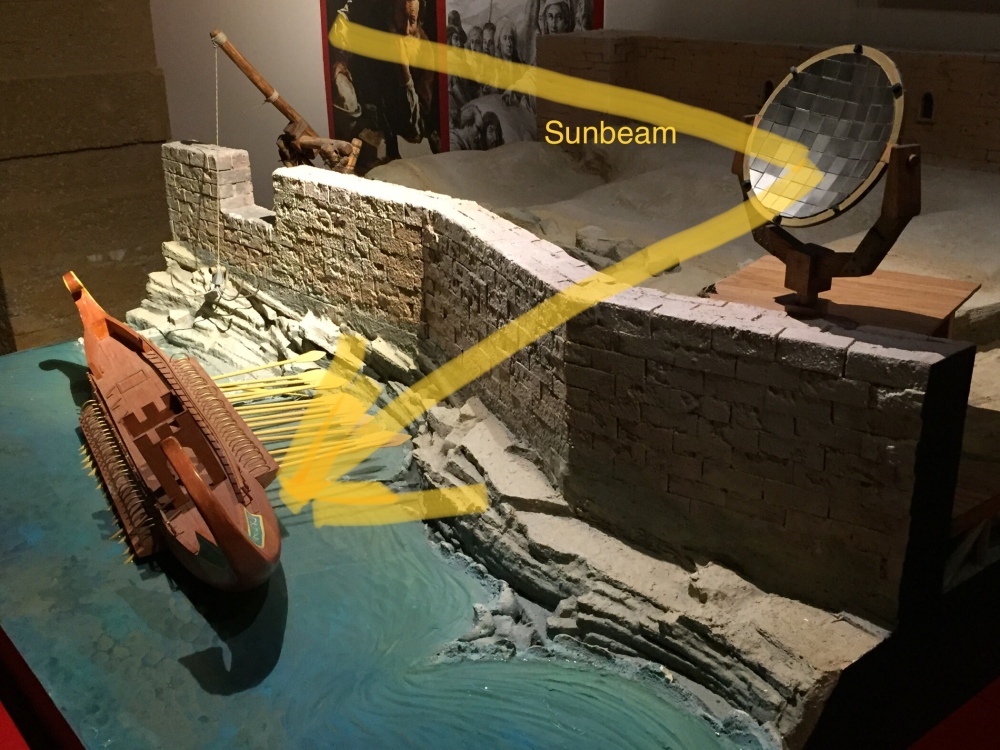 One of his other dastardly devices used his great knowledge of leverage to attach a hook and overturn the huge Roman ships. 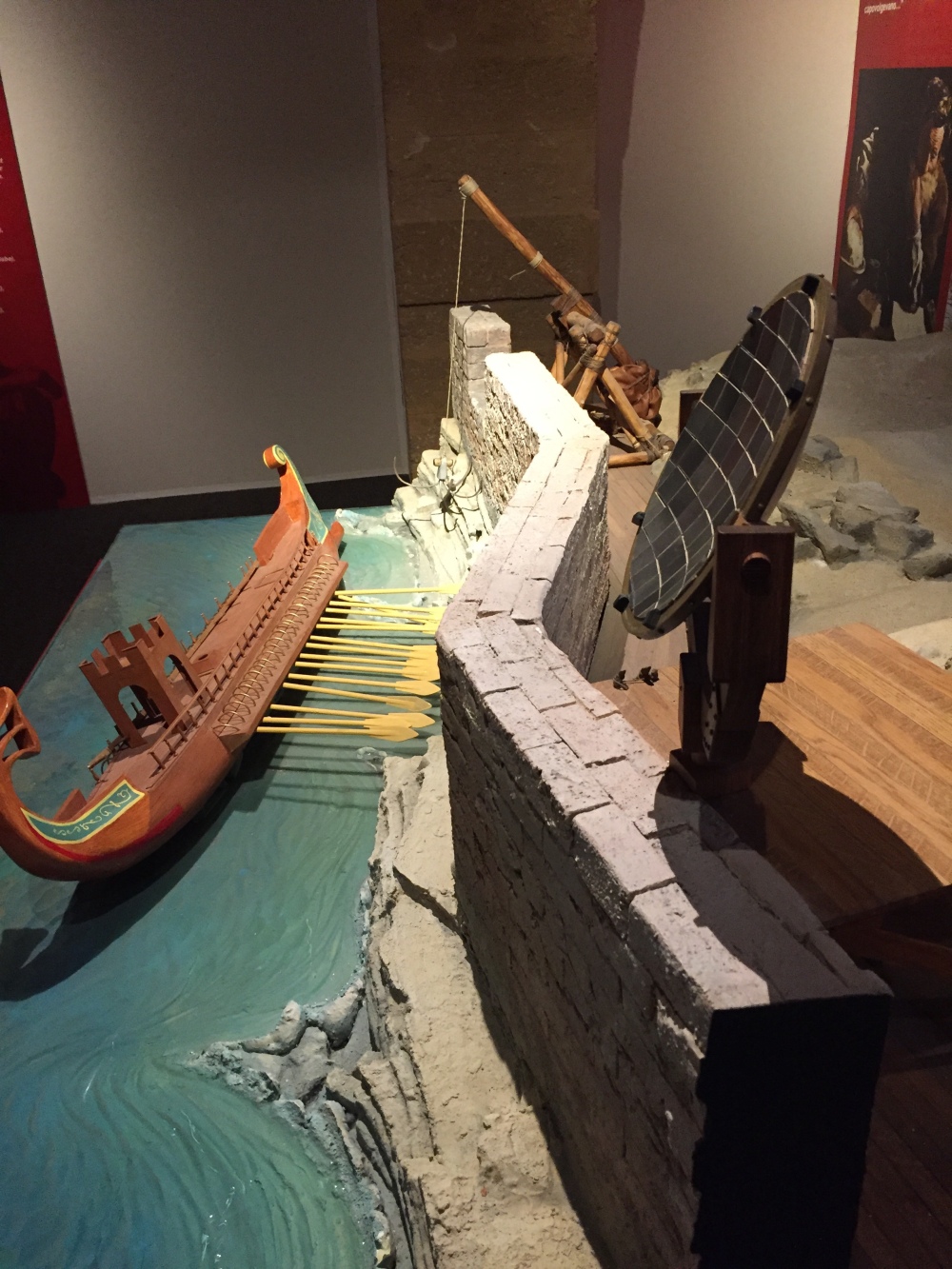 So successful were his weapons, including catapults, the city withstood a siege for three years, and was only defeated with the aid of treachery that allowed the Romans to enter the city and defeat its forces.

Despite orders to spare the genius Archimedes, he was killed during the battle.